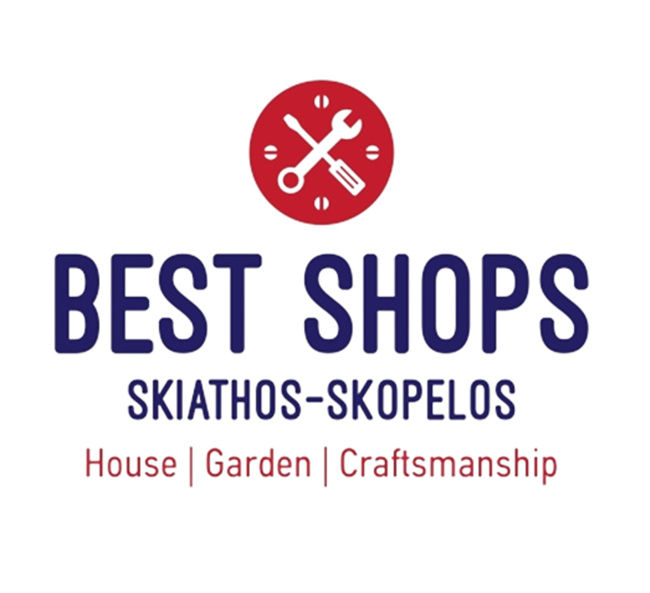 The three islands of the Northern Sporades were the focus of our competition, which  recorded thousands of “resonance passes” among the users of the most leading of all social media!

This lucky draw attracted the interest of many residents of the three islands and each of the  three winners received a gift voucher worth €50 for purchases (until April 30th, 2022) at our “Best Shops” stores in Skopelos and Skiathos islands.

The three lucky winners are: Kyriaki Tsagkoy and Michalis Koumiotis from Skiathos island and Dimitres Papaioannou from Skopelos island.

We cordially thank you for your participation in our lucky draw and your preference for our stores.

Congratulations and thank you so much!

This website uses cookies to improve your experience while you navigate through the website. Out of these, the cookies that are categorized as necessary are stored on your browser as they are essential for the working of basic functionalities of the website. We also use third-party cookies that help us analyze and understand how you use this website. These cookies will be stored in your browser only with your consent. You also have the option to opt-out of these cookies. But opting out of some of these cookies may affect your browsing experience.
Necessary Always Enabled
Necessary cookies are absolutely essential for the website to function properly. These cookies ensure basic functionalities and security features of the website, anonymously.
SAVE & ACCEPT